Nemanja Korac was born on September 20, 1983 in Belgrade, Serbia. He finished Faculty of Economics and Faculty of Sport and Physical Education at University of Belgrade.

After competing in swimming for many years he got involved in lightweight rowing and triathlon afterwards. He has started practicing all three sports after 19 years competing in endurance sports such as swimming and rowing. Nemanja made podiums on many different races in sprint, Olympic and half distance triathlons as well as in duathlon and aquathlon competitions organized as parts of National championships, cups or as International races. He was member of Serbian National triathlon team and competed on Balkan championships in triathlons and one aquathlon race (2nd place in 2017) as well as on European cups and World championship....

His coaching career began in swimming clubs as swimming coach. Later on he has started with triathlon coaching and he has cooperated with more than 50 athletes different abilities and age groups who successfully finished all triathlon distances, from sprint to Ironman distance triathlons. He was running coach of first Serbian sub-elite running team “Serbia Running Project”.

His coaching philosophy is based on efficiency in training which means that every athlete could reach there own sports potential without compromising social and family life as well as business obligations. 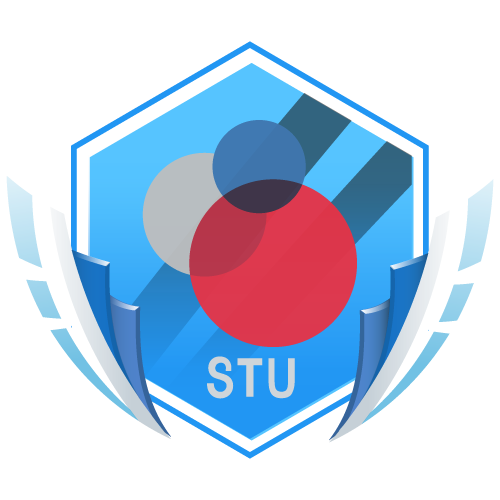 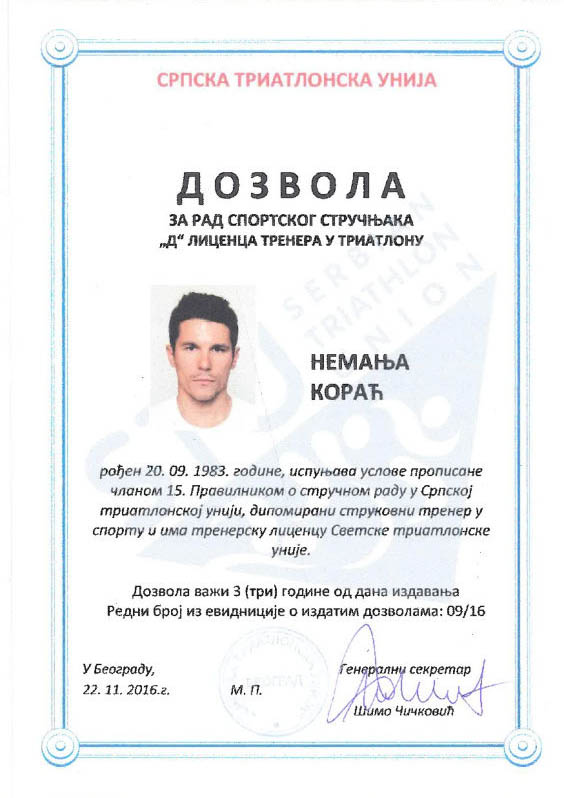 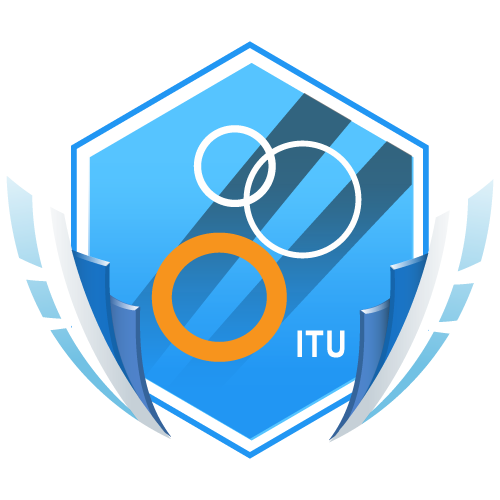 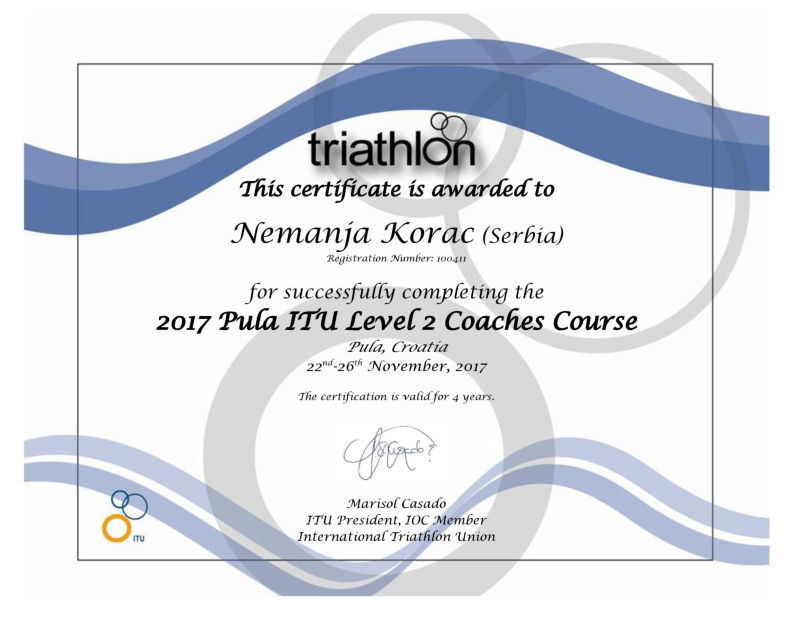 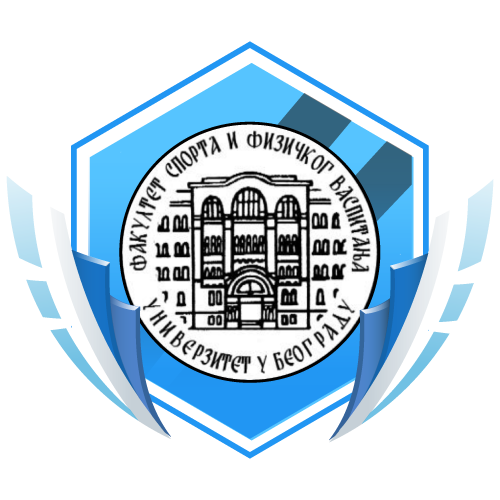 FACULTY OF SPORT AND

FACULTY OF SPORT AND PHYSICAL EDUCATION 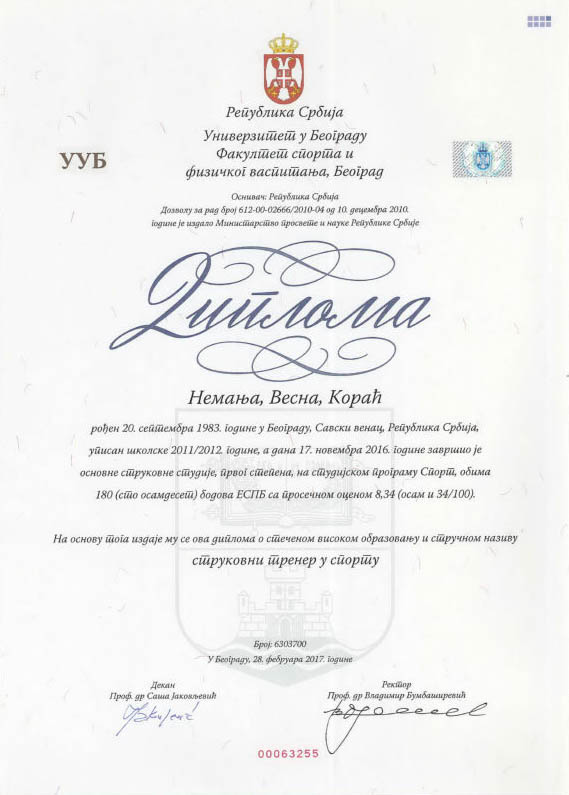