Ivan was born in Belgrade on March 12, 1980. He began his cycling career during the 90s in OBK Belgrade. He started competing in junior category in regional races in which he achieved remarkable results.

As a talented young rider, Ivan moved to Italy in the year 2000 and rode as an amateur cyclist for the Padovan 2000-Filmop Zilio team and later for the Aran Cucine-Cantina Tollo team, where he achieved over 20 victories in the next 5 years. He participated in the national U-23 championships in 2001 and 2002 and won both times. Competitive season 2004 was exceptionally successful for Ivan. He became a professional cyclist and have participated in the Athens Olympic Games. He won 6 races in Italy and was wearing the best foreign rider jersey for the first five days in the Baby Giro D'Italia....

In 2005 he joined Aerospace Engineering - VMG team and starts the season with a win in the last stage of Paths of King Nikola race. That same year he also won stage 6 at the Tour de Serbia. Next year, he moved to the United States and Toyota-United Pro Cycling team. During the season 2006 and 2007, he had 6 stage victories, among which a stage 2 win at the Tour De Georgia stands out, and a general classification triumph at Nature Valley Grand Prix. He also participated and won the B World Championship 2007 in South Africa, by which he met the qualifying criteria for the Beijing 2008 Olympic Games. In addition to participating in the Olympic Games, he won the race “Putevima Vukovog kraja”, and was second in the general classification in the Tour de Hungary. In the following period he triumphed in several races in Serbia, won the Balkan Championship (2009) and the stage at the Tour of Bulgaria 2010. He took part in the Tour de Serbia in 2011 as a Partizan PowerMove Pro Cycling Team member and won in the general classification as the first cyclist from Serbia to do so after 9 years. In the following year, he won the 1st place in the general classification in the Grand Prix of Sochi and in the Tour of China, he finished three stages in the top 10 competitors. He took part in the London Olympics, and he also took part in the 5 Rings of Moscow race, where he won the first stage on the Krylatskoye track, the very same track that was used for the Moscow Olympic Games in 1980. In 2013, for the fifth time, he won the national championship, and then for the second time and the Tour de Serbia. Years 2014 and 2015 were successful for Ivan as well. He won the Belgrade-Banja Luka II race, Delta Bike Tour, and the stage 1 at the Tour de Poyang Lake in 2014. In 2015 he had five more victories to his name, among which the Balkan Championship and National Championship stand out. In the year 2016, he was second in stage 2 and third in stage 3 at the Volta Ciclistica Internacional do Rio Grande do Sul race and he has participated in the Rio de Janeiro Olympic Games. That was his 4th consecutive participation at the Olympics. In period 2012 to 2016, he was a member of Salcano Manisaspor Cycling Team (2012), Tusnad Cycling Team (2013-2014), Kastro Team (2014), Nankang - Dynatek (2015) and Start - Vaxes Cycling Team (2016).

After the Olympic Games in Rio de Janeiro, he dedicated himself to the coaching and became the team manager of the cycling team of Serbia (2016-2018). In March 2019 he became a member of the COACHSAVIC team as a cycling coach. 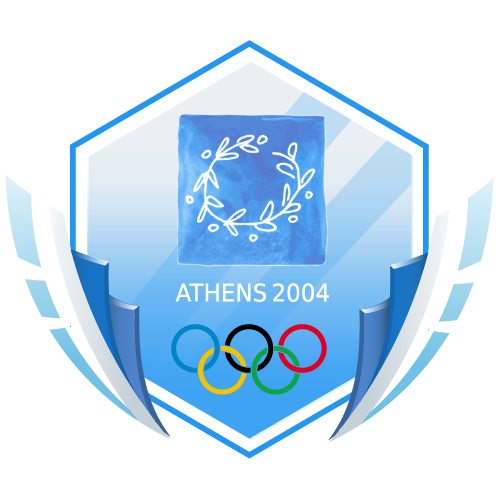 Member of the national team of Serbia and Montenegro 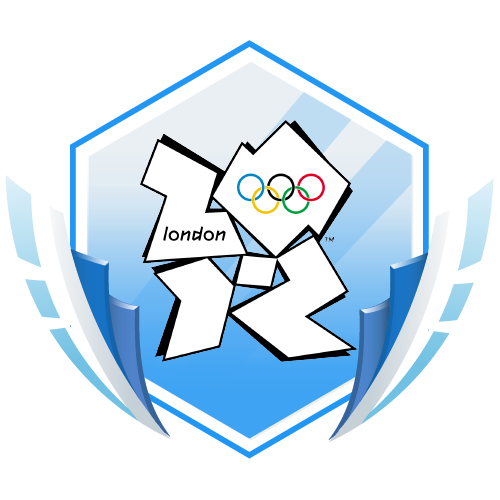 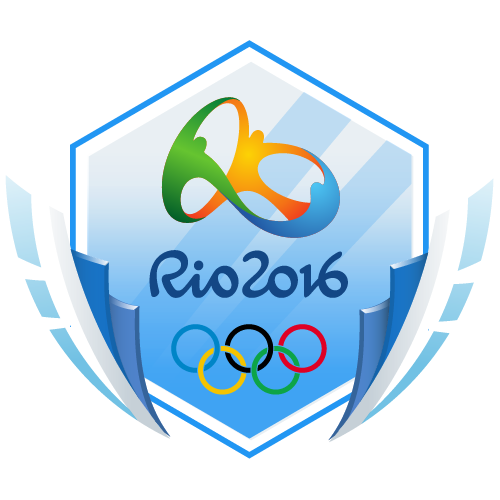 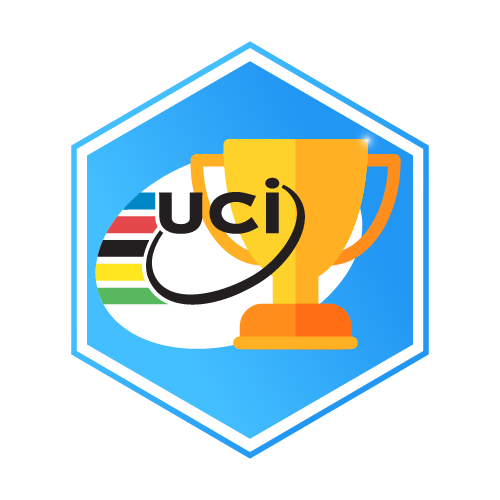 2 x on the podium of the Cycling World Championship: